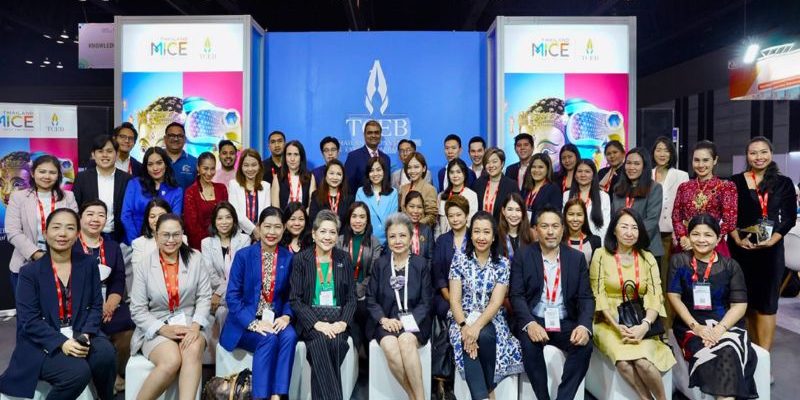 In a sign that the world is returning to Thailand for MICE, Thai exhibitors at the first in-person edition of IT&CMA in 2 years clinched 94 leads with an estimated 10,362 potential overseas attendees. Thailand Convention & Exhibition Bureau (TCEB) estimated that the leads will bring into Thailand 683 million baht in revenue.

At the end of the physical event, Thai suppliers gained a total of 94 leads and 10,362 pax which is estimated to produce 683 million baht in revenue. The leads are from India, Singapore, US and Europe, such as Czech Republic, Germany, Poland and Belgium. The industries represented are pharmaceutical, IT, automotive and insurance.

By Ven America Group5 días ago0 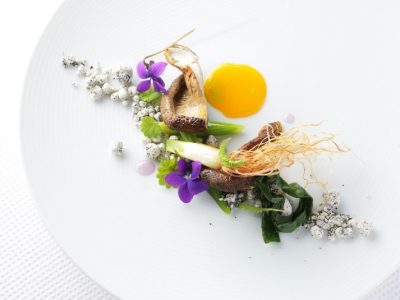 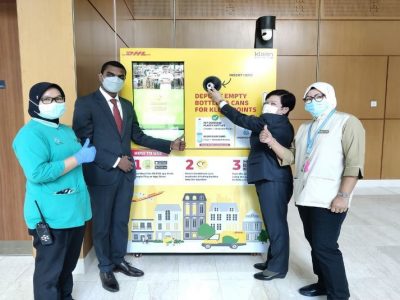 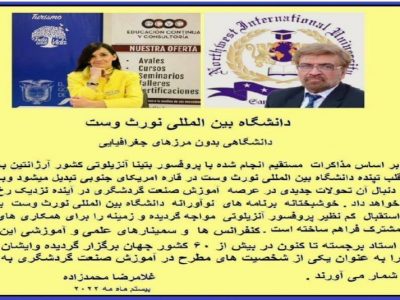 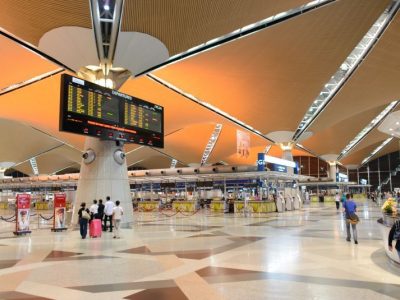 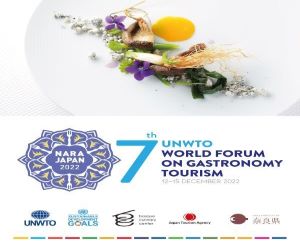 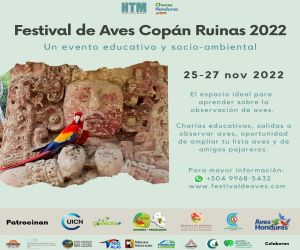