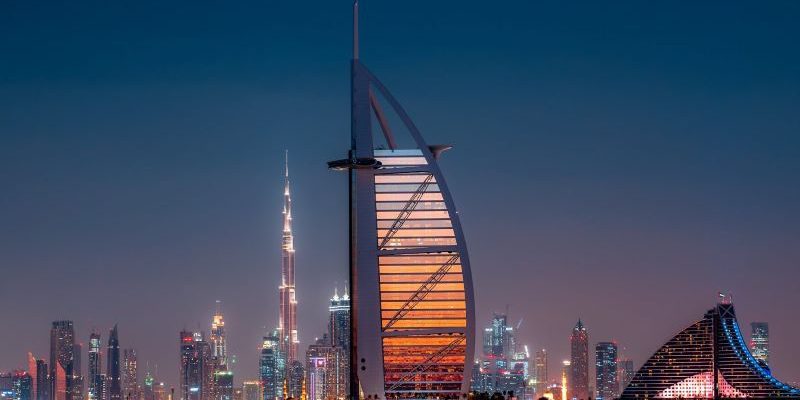 The UAE has won the bid to host the 27th International Council of Museums (ICOM) General Conference 2025 in Dubai under the theme ‘The Future of Museums in Rapidly Changing Communities’. The new global achievement is set to further strengthen the UAE’s leading position as the capital of creativity and innovation across various fields.

The result of the vote in favour of the UAE’s bid file, surpassing those of Sweden and Russia, makes Dubai the first city in the Middle East and North Africa to organise this prestigious international conference since ICOM’s establishment in 1946.

His Highness Sheikh Hamdan bin Mohammed bin Rashid Al Maktoum, Crown Prince of Dubai and Chairman of the Executive Council of Dubai, tweeted: “Dubai wins the hosting of the largest global conference for museums, ICOM 2025. More than 4,000 professionals from 119 countries will gather to discuss one topic, ‘The Future of Museums’ in the city of the future, Dubai. We would like to thank Her Highness Sheikha Latifa bint Mohammed bin Rashid Al Maktoum, Chairperson of Dubai Culture and Arts Authority and Member of the Dubai Council,  Dubai Culture, Dubai Municipality and Dubai Tourism for their efforts to host the global event.”

His Highness Sheikh Maktoum bin Mohammed bin Rashid Al Maktoum, Deputy Ruler of Dubai, Deputy Prime Minister and Minister of Finance, tweeted: “We congratulate the UAE and Dubai for winning the bid to host ICOM 2025, the largest museum conference in the world. 119 countries containing 20,000 international museums will gather in Dubai, cementing the UAE’s position on the global cultural map. The world always chooses the UAE as a platform to meet and discuss its most important humanitarian, economic and cultural issues.”

Her Highness Sheikha Latifa bint Mohammed bin Rashid Al Maktoum, Chairperson of Dubai Culture and Arts Authority and Member of the Dubai Council, said: “Dubai’s hosting of ICOM 2025 General Conference proves that our leadership’s investment to consolidate cultural and knowledge work in Dubai and the UAE as a whole is truly successful, with global resonance through several important cultural and civilisational edifices as well as by organising major cultural events. The 27th ICOM conference in Dubai will be an opportunity to mobilise efforts, ideas and capabilities to enhance the role of all museums as protectors of human and knowledge heritage and enhance their cultural and societal role in a more effective manner.”

Dubai’s victory came following the voting round that was held at the meeting of ICOM’s executive committee on 18 and 19 November, with the participation of over 130 members. Dubai’s bid succeeded in obtaining 68 votes, beating Sweden’s Stockholm (34 votes), and Russia’s Kazan (20 votes).

ICOM General Conference is held once every three years. Its 25th edition was held in 2019 in Kyoto, Japan, and the 26th edition is scheduled to be held in Prague, Czech Republic in 2022.

The three cities nominated to host ICOM 2025 — Dubai, Stockholm and Kazan — each had made final presentations prior to the voting process that took place electronically. The efforts of the UAE’s chapter of ICOM (ICOM-UAE), in cooperation with Dubai Culture and Arts Authority (Dubai Culture), Dubai Municipality, and the Dubai Department of Tourism and Commerce Marketing (Dubai Tourism), resulted in presenting the city and its capabilities to earn it the bid.

Her Excellency Noura bint Mohammed Al Kaabi, Minister of Culture and Youth, expressed her pride in this victory, which she described as an unprecedented Arab achievement, saying: “We are proud that the UAE and Dubai have been chosen to organise this conference, which is the largest cultural gathering of its kind in the world in the field of museums, with the attendance of more than 4,000 experts and specialists from 119 countries from around the world. Hosting ICOM 2025, the largest cultural gathering of its kind, constitutes a valuable opportunity to shed light on the historical and civilisational dimension of the UAE and Dubai and to present our history, heritage and culture to the world at the highest standards and levels.”

Her Excellency Hala Badri, Director General of Dubai Culture, affirmed that the UAE’s hosting of ICOM 2025 in Dubai cements the emirate’s position as a prominent destination for cultural and knowledge exchange regionally and globally, adding: “The 27th ICOM General Conference aims to discuss the vital role of museums as cultural and educational destinations, in addition to exchanging knowledge and experiences with experts and specialists in this field, and uniting efforts to build societies that are more prepared and responsive to facing changes, thereby establishing a more sustainable future by benefiting from historical, cultural and scientific human achievements.”

His Excellency Helal Saeed Almarri, Director General of Dubai’s Department of Economy and Tourism, said: “Dubai’s hosting of ICOM 2025 reaffirms the emirate’s position as a capital of Arab and international excellence and that its investment over decades in pioneering thought, within a competitive race approach, was able to cement its position on the creative and innovation map. ICOM 2025 will be a broad global platform to highlight the efforts of Dubai and the UAE in preserving cultural, human, historical and scientific heritage locally, regionally and globally within a vision that makes the museum sector in the UAE a vital destination for thousands of visitors annually, from inside and outside the country, and an interactive tool capable of attracting the attention of various society members.”

His Excellency Dawood Al Hajri, Director General of Dubai Municipality, said: “Dubai’s hosting of the 27th ICOM General Conference 2025 consolidates the reputation of the UAE and Dubai at the regional level as a hub for business and finance as well as an important cultural and civilisational beacon. Dubai, with its infrastructure that is the best in the region, and a social and cultural environment with the most diverse and integrating human spectrum of its kind, is a preferred choice for various international entities and institutions to host major global events.”

Founded in 1946 under the umbrella of the United Nations, ICOM is a global organisation specialised in the field of museums, their development and coordination. Its membership includes more than 50,000 specialists from nearly 120 countries, and nearly 20,000 museums around the world.

At the end of April 2021, the UAE chapter of ICOM (ICOM-UAE), in cooperation with Dubai Culture, Dubai Municipality, and Dubai Tourism, had submitted the UAE’s bid to host the ICOM General Conference 2025 in Dubai under the theme ‘The Future of Museums in Rapidly Changing Communities.’ In appreciation of the UAE’s position and Dubai’s prominent role in the field of heritage preservation, and its advanced infrastructure in the field of designing and managing international museums, ICOM selected Dubai among the list of candidates to host the conference. 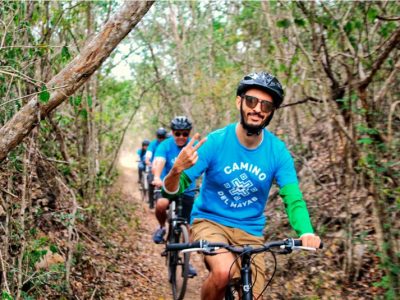 By Ven America Group6 días ago0 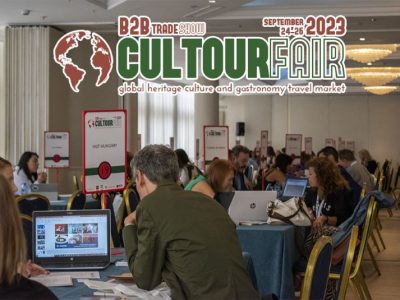 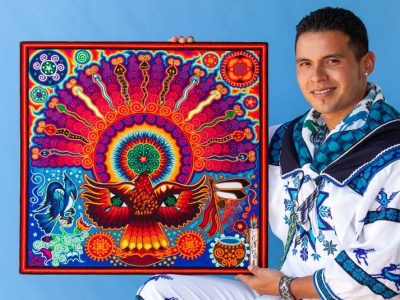