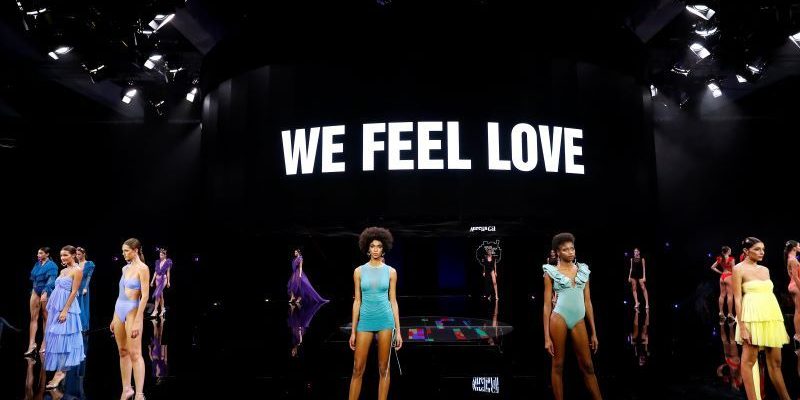 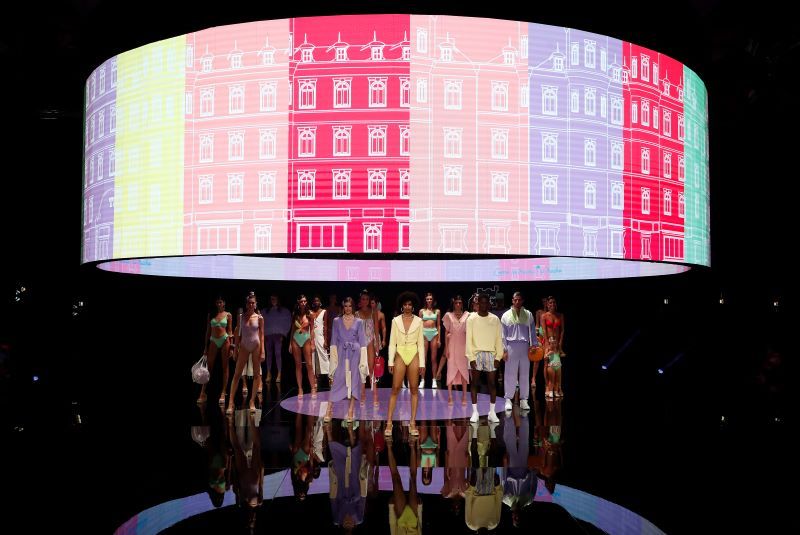 The Gran Canaria Swim Week by Moda Cálida is a unique event in Europe in its category, and an international benchmark in swimwear, which this year celebrates its 25th anniversary with the participation of nearly 40 designers and brands. Together with the Cabildo de Gran Canaria, the event is co-organized by IFEMA MADRID for the third consecutive year.

Madrid.- The next edition of Gran Canaria Swim Week by Moda Cálida, organized by the Cabildo de Gran Canaria and IFEMA MADRID, will be held from October 21 to 24 at the Expomeloneras venue in Maspalomas (Gran Canaria).

The event, unique in Europe in its category, celebrates its 25th anniversary this year, consolidating its position as an international benchmark in swimwear. Gran Canaria Swim Week by Moda Cálida will bring together in this edition nearly 40 designers and brands, of which 11 are from the Canary Islands -from Gran Canaria and other islands of the archipelago-, 10 from the peninsula, and 6 international, with the presence of brands from the United Kingdom, among other markets.

The complete calendar of participants of this 2021 edition will be announced soon, among which the participation of renowned designers such as Aurelia Gil, Ágatha Ruiz de la Prada, Dolores Cortés, Guillermina Baeza, Miss Bikini or Melisa Odabash, among others, has been confirmed.

Kerem Bürsin, the most international face of GCSW by MC 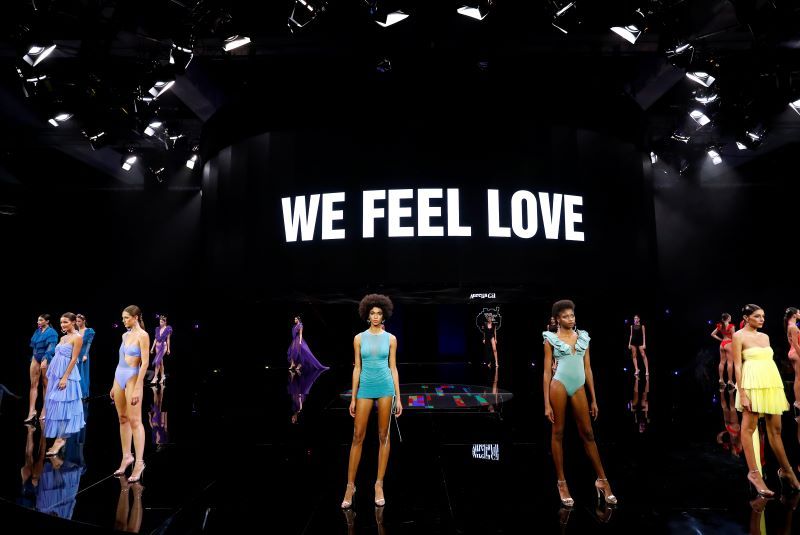 To take the GCSWM by MC brand around the world and reinforce the international image of Gran Canaria as a tourist destination, the catwalk will have in this edition the presence as ambassador of the successful Turkish actor Kerem Bürsin, star of the series Love is in the Air, which will help to promote the island and the design of swimwear fashion.

We Swim Together Charity Parade 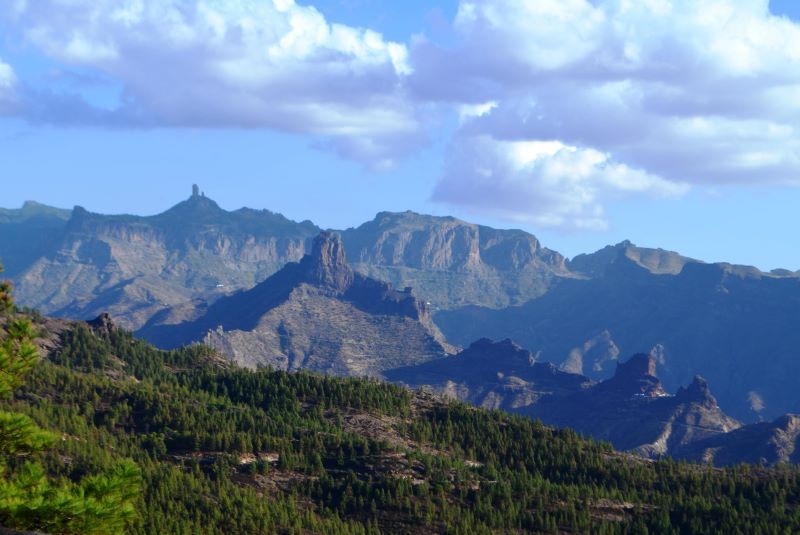 For the first time, coinciding with the International Breast Cancer Day, the We Swim Together fashion show will be held, which aims to show collections adapted to the consequences that this disease causes in women’s bodies, as well as to launch a message of hope and positivity.

In addition, the parade will have a charitable character whose benefits will go to the Spanish Association Against Cancer (Canary Islands) and the Canary Association of Breast and Gynecological Cancer and will have a triple objective: to raise awareness of this disease, support prevention and research as basic pillars of the battle against breast cancer. 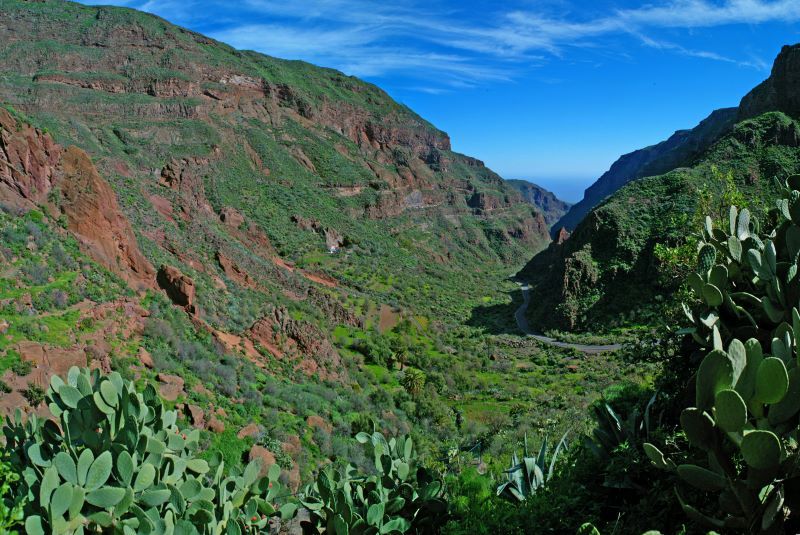 It is also an inclusive event that seeks to give entry to firms that make swimwear and lingerie for women with different body realities. There will be 16 brands whose designs will be worn on the catwalk by women who have suffered from this disease, and they are: Anita Care, Amoena, Agatha Ruiz de la Prada, Sunflair, Red Point, Maryan Melhorn/ Xandú Beach, All that she loves, Dolores Cortés, Como la trucha al trucho, Román Peralta, Nuria González, Arcadio Domínguez, Carlos Sanjuan, Elena Morales, Aurelia Gil, Bohodot.

Gran Canaria is one of the seven islands of volcanic origin that make up the Autonomous Community of the Canary Islands. Its capital, Las Palmas de Gran Canaria, is not only the largest city in the region with 378,517 residents, but also an attractive economic, cultural and administrative center which, according to the latest available data, was visited by 28% of the visitors who chose the island as their vacation destination. 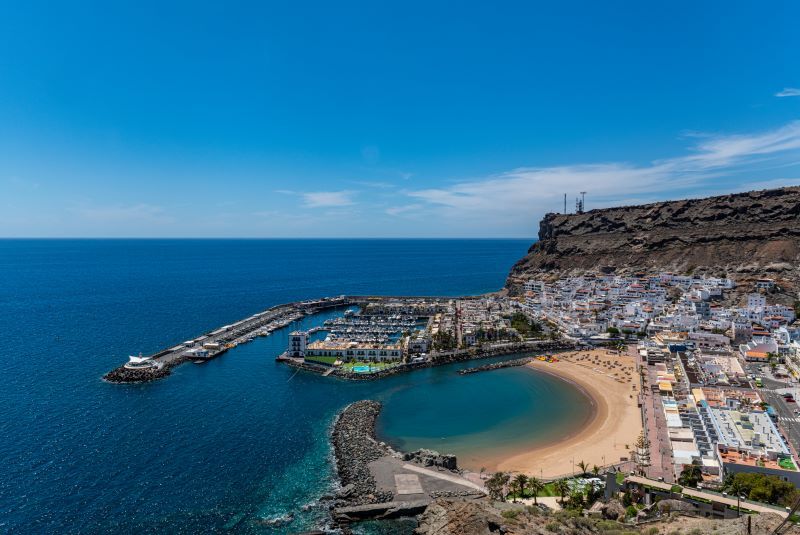 In 2018 Gran Canaria received 4.5 million tourists, a figure that consolidates it as a world tourist power and one of the preferred destinations for Europeans, mainly by people from countries such as Germany, with 978,579 visitors, and the United Kingdom, with 857,654 visitors. Travelers attracted by multiple reasons, such as the sun, the beach and nature, the gastronomy, or an important historical and cultural heritage. These qualities have brought it a leadership that reaches its maximum expression in the winter season, when millions of Europeans travel to the island.

The Canary Islands is considered by UNESCO as a ‘window to the sky’ for the quality and clarity for star gazing. This defense of the sky of Gran Canaria has become a basic line of action for the island, which is also trying to get the archaeological site of the aboriginal settlement of Risco Caído, located in Artenara, declared a UNESCO World Heritage Site, together with the Sacred Mountain Spaces of Gran Canaria. 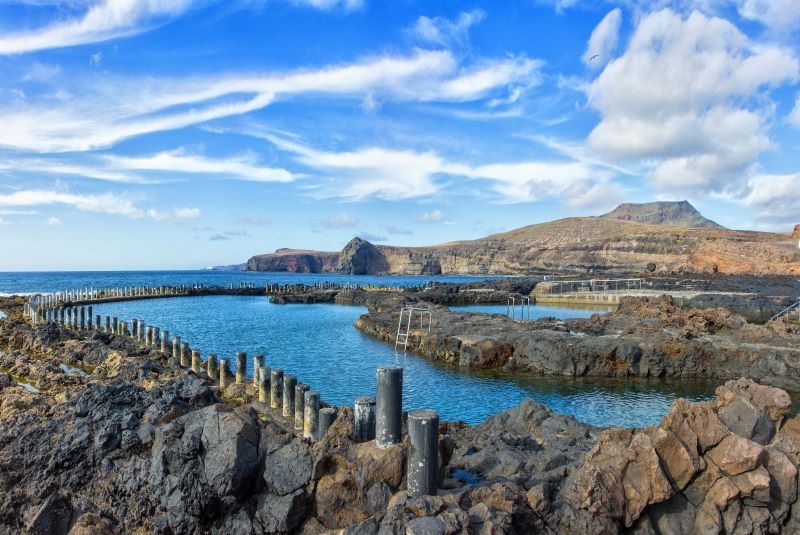 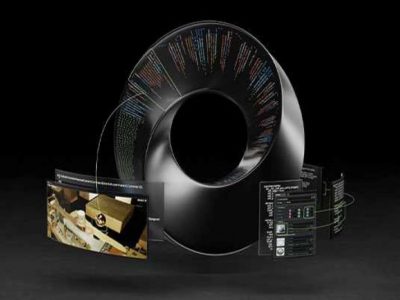 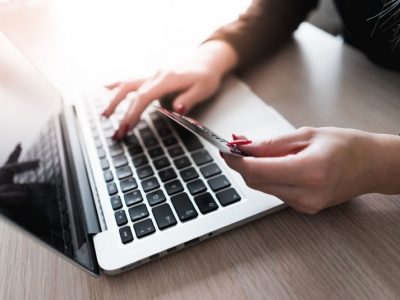 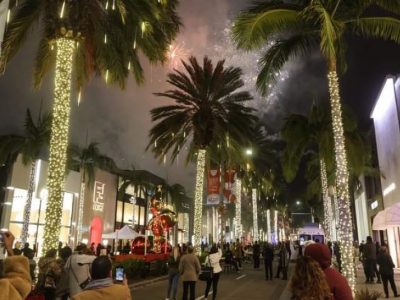