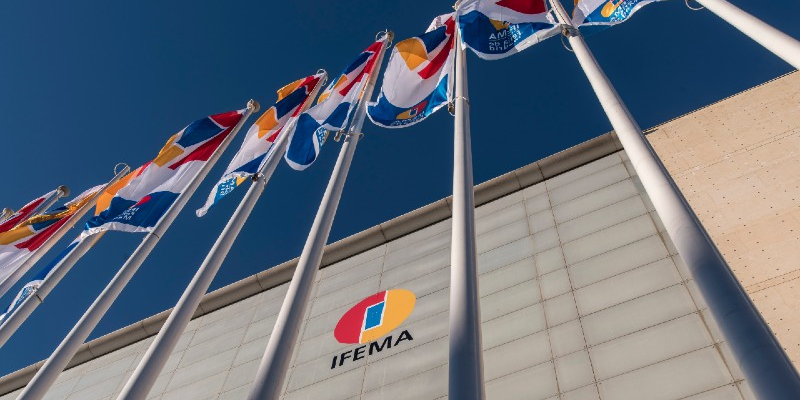 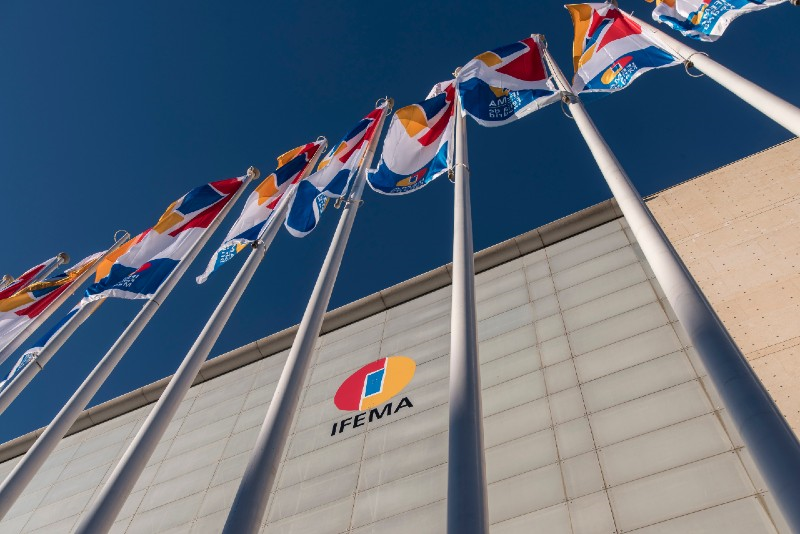 If life were perfect, it would be boring. The ups and downs, uncertainties and small problems are part of the day-to-day in the meetings industry; what’s more, we could say that the perfect meeting is not achieved until we are grained through with problems and after racking our brains to come up with a plan A, B and even C!

We have talked to three experts -Cristina Sarmiento, Ana Carrazón and Beatriz Samarán- in solving last-minute problems in a trade show or in a XXL congress. Here are 10 funny and curious real encounters they have had during their years coordinating meetings in IFEMA.

For the Jurassic World exhibition, the main character of the show in our facilities was the Tyrannosaurus rex. “When different pieces of the dinosaur were put together, the floor began to shake and a special crane had to be used to get it inside as it weighed 2,350 kilos and was 6.6 metres tall… Quite a predator in our facilities!” says Beatriz. To ensure that the floor could support the weight of the dinosaur and the crane, they had to work for three days non-stop to reinforce the flooring foundations.

Overbooking in a ‘gala dinner’

Catering can be a tricky issue. In this case, an event for 4,000 attendees from an international company required a space for the catering service. “For this event, we arranged the connecting space between halls 2 and 4, a space of 800 m2, which was perfect and wide enough for what we needed”, says Beatriz. The surprise came up when the catering arrived and found the space occupied with material from an exhibition we had in the adjoining pavilion. “We had to look for a solution as quickly as possible. We proposed using the IFEMA cafeteria within the same pavilion although it is not usually used for these purposes, to allow them to provide the catering service”, says Beatriz.

The event begins… and signage and lighting are missing!

“The day has come! After months of coordinating the organization of the event with the client (a well-known beverage company), we had everything in order, but then, at the very last minute, we realized that we hadn’t put up the right signage and lighting,” explains Beatriz. The emergency lights that was to be installed during the setup of events was missing; an extremely important light for the safety of the attendees and was also legally mandatory. Once again IFEMA made it happen and in record time had the lighting system and the necessary signage installed.

IFEMA version of Titanic: a deluge of water in the event

Five hours before the beginning of a party for a bank, it started to rain heavily, “the typical summer storm which sometimes happens, but you never expect it to affect you,” says Cristina. When everything was set up with carpets, cabling and everything was ready, it started to rain. I have rarely seen so much water accumulating on the IFEMA floor,” says Cristina. The water began to enter the hall of the event, and the walkways were filled up to 10/15 cm of water, flooding the entrance area and the photocall. “The client called us and was very nervous to get the problem solved,” adds Cristina. In the end, thanks to the help of our partner companies, it was possible to drain out the water and change the carpet with a new one, taking special care of the transit area. “It is undoubtedly one more example of the relationship between IFEMA and its partners. They are always available to help us with any unexpected problems,” Cristina emphasizes.

When it is time to complete the setup, we detected that the certifications that must be provided for the rigging were not correct. “Without these certifications, the installation could not be approved, and it would be impossible to proceed to the opening of the event,” says Cristina. IFEMA had to ask their usual suppliers to take over the project and to certify the installation within hours, a process that usually takes days. “It is not the first time that our suppliers have to rescue our clients to solve certifications which do not fulfill the current regulations,” clarifies Cristina. This is an example of a problem that cannot be detected until the setup is finished. Bad idea to save on such security issues.

A ‘fire’ under the galleries during an international software company meeting

This time it was a lesser evil. “The organizer warned us that there was smoke coming out from the wire ducts located at the entrance of the hall which led out to the avenue,” says Ana. Being aware that an extremely high energy consumption could have caused an overload in the cables and could cause a fire, the Technical Manager was notified. The five team leaders who were having their lunch, responded immediately with a group heading down to the galleries and another to the pavilion to detect the origin of the smoke. “At the same time, the Security Department was informed and they fenced the area and closed the access to the galleries,” says Ana.

Finally, we discovered that the origin of the smoke was a cigarette butt thrown under wire duct by a supplier employed by the organizer, and that it had set a slow fire to the sawdust accumulated during the setup. “Something more dramatic than serious; our sales, technical and security teams acted quickly to resolve the situation thus avoiding an evacuation,” concludes Ana. 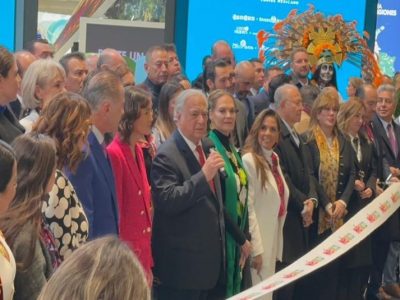 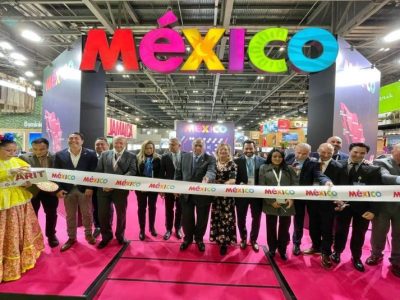 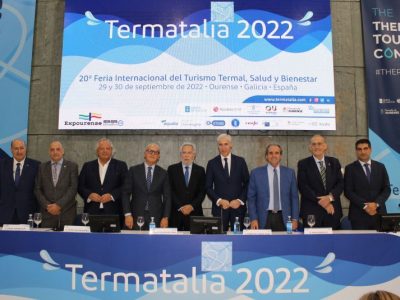 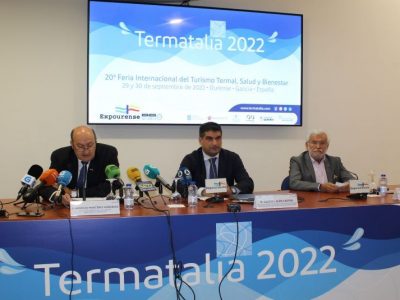 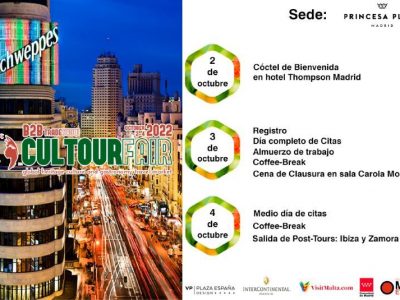 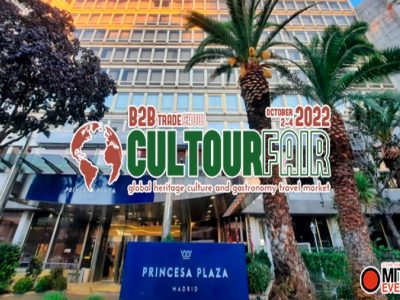