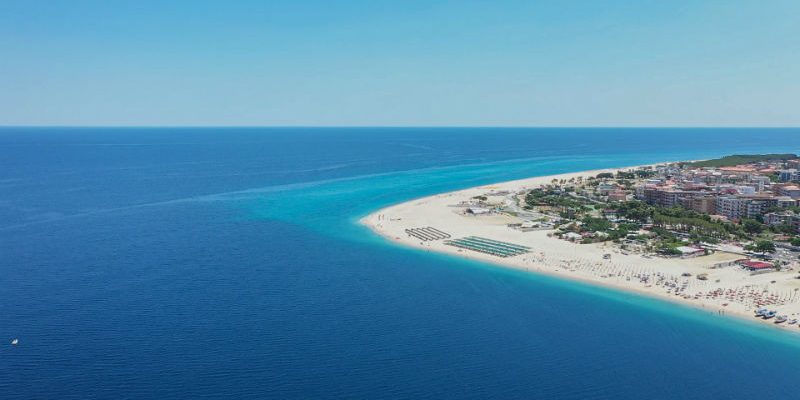 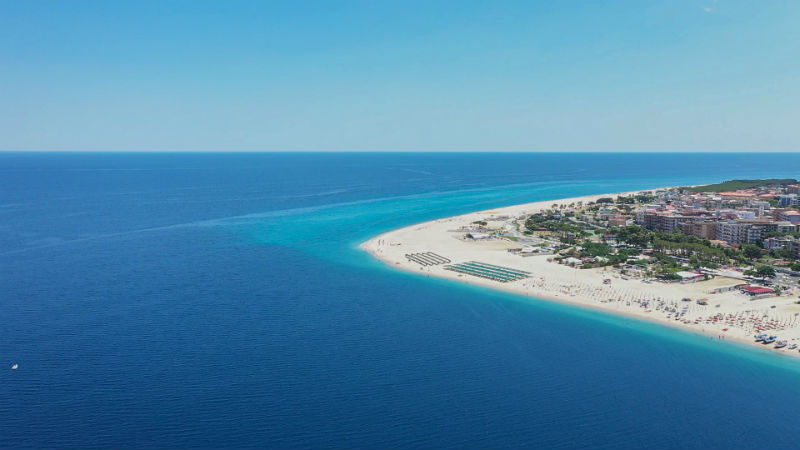 It is an initiative by Daniela Corti and ENIT, the Italian Tourism Board. This lavish region has displayed its jewels with pride and optimism. A second tour has already been announced for September.

Rome.– The first of the two Undiscovered Italy Tours scheduled for this month, designed and created by Daniela Corti Events under the patronage of ENIT (the Italian Tourist Board) and in collaboration with Canadian Tour Operator Susan Barone of Luxury Weddings Worldwide and InStyle Vacations, was held in Calabria from June 22 to 25.

Twenty-one wedding and meeting planners as well as Italy-based specializing journalists have visited wonderful corners of one of the lushest regions in the world, a natural palette of colours, landscapes and atmospheres, now engaged in a meritorious effort to revive its offer after the quarantine. 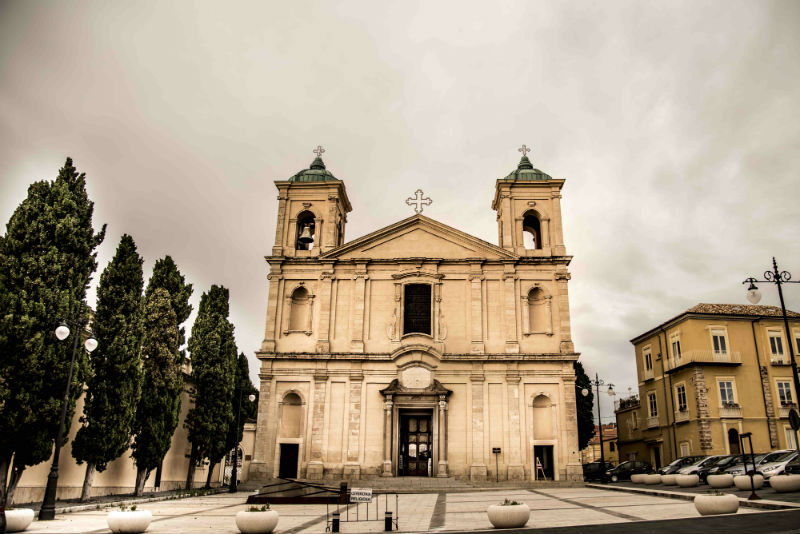 In addition to ENIT, this itinerary was sponsored by the Vibo Valentia Chamber of Commerce. Other institutional partners were the Municipalities of Soverato and Gerace. Antoior Travel, Autolinee Federico and Jiji Eventi served as ground service partners. Local media coverage by C TV.

Heartfelt thanks especially to both Antoior Travel and Autolinee Federico for their collaboration. 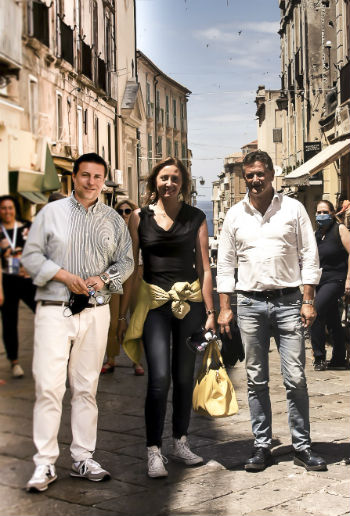 The tour aimed to show participants places and locations suitable for either weddings or international events, as well as to promote personal encounters with local excellences in every side of the industry, including the food & wine chain. 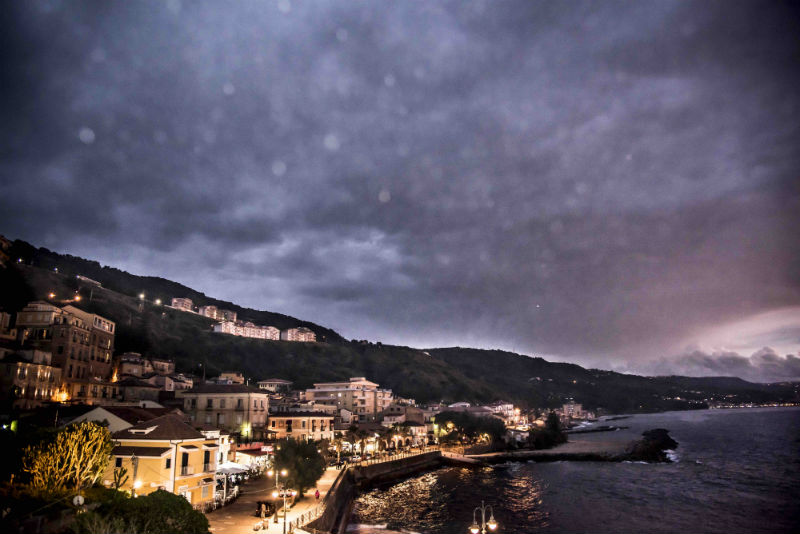 The group was based at the Grand Hotel Parco dei Principi, a five-star venue in Roccella Ionica, and from there it immediately began the inspections. As for the fam tour carried out in the province of Vibo Valentia, thanks to the partnership of the local Chamber of Commerce (in the presence of President Nuccio Caffo and Secretary General Bruno Calvetta), the two main attractions of Pizzo and Vibo Valentia city and marina, as well as Tropea and Parghelia, were visited. Here some top level structures were also visited, so to give the participants an idea of the kind of service and quality available in the territory. Their first opinion is decidedly positive, and it fully confirms the expectations on the excellent possibilities for wedding and events in the top venues of this enchanting province of Southern Italy. 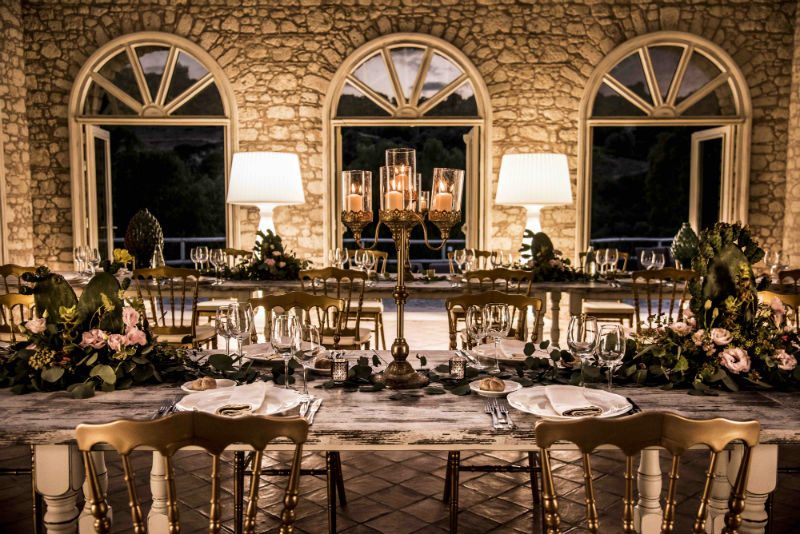 The tour on the Ionian side started from the medieval town of Gerace, within Aspromonte National Park, with a wide and panoramic view over much of the Locride territory. At the foot of Gerace is Casale della Rocca, a superb wedding location, overlooking the blue of the Ionian Sea.

Another important venue is Torre Sant’Antonio, in Santa Caterina dello Ionio, built in the thirteenth century for the sighting of pirate flotillas, today a venue for holidays and ceremonies. 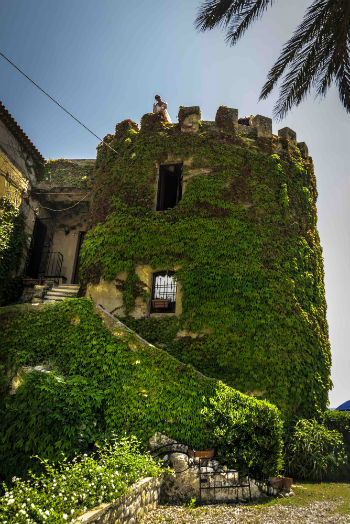 After a sea experience on the beach of Marina di Isca, the group returned to Santa Caterina for a lunch based on organic products from the area, before heading to the medieval village of Badolato, on the hills a few km from the sea. The country has many very picturesque views that make it an unusual and surprising venue for ceremonies and weddings. 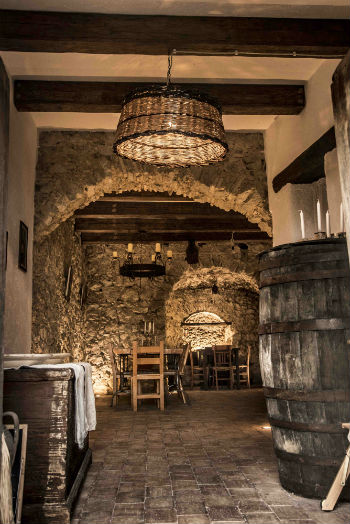 Finally, two important visits: Azienda Statti (three hundred hectares of centuries-old olive grove, one hundred hectares of vineyards, fifty of citrus orchard and a cattlebreeding producing five thousand litres of milk per day – five hundred hectares in all, including the fit for sowing, in the middle of Lamezia Terme’s plain) and Villa Ventura (a historic dwelling surrounded by greenery, built on the remains of a fifteenth-century building, with large halls richly furnished with ancient fittings and family furniture). 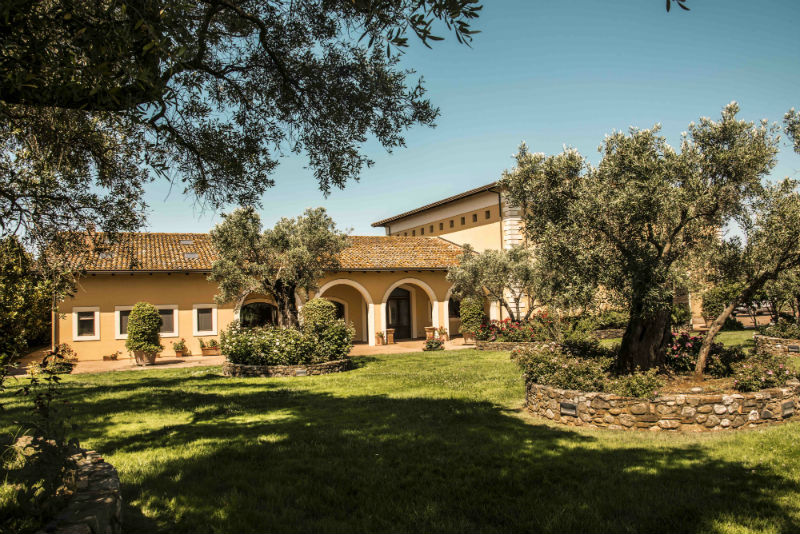 It is really exciting to observe how all the institutions and operators of these territories are giving their best to enhance tourist demand, in an exemplary proactive effort that should be taken as a universal example, not only in Italy and not only in tourism.

A Statement by Daniela Corti

«Calabria deserves to be promoted, because it isn’t yet known as it would deserve for weddings and events. It has beautiful colours and unforgettable landscapes, as well as areas that may recall lower Tuscany or Umbria. Thus, also thanks to its historical heritage, it is certainly worth as much as more famous destinations. It is Covid-free too, which is not really a detail and one of the reasons why I chose it. Guests were unanimously enthusiastic, and I am sure that this first Undiscovered Italy Tour of 2020 will be the springboard of a good tourist revival, so much so that I have already been asked to repeat the experience, with another group of peer professionals, in early September» 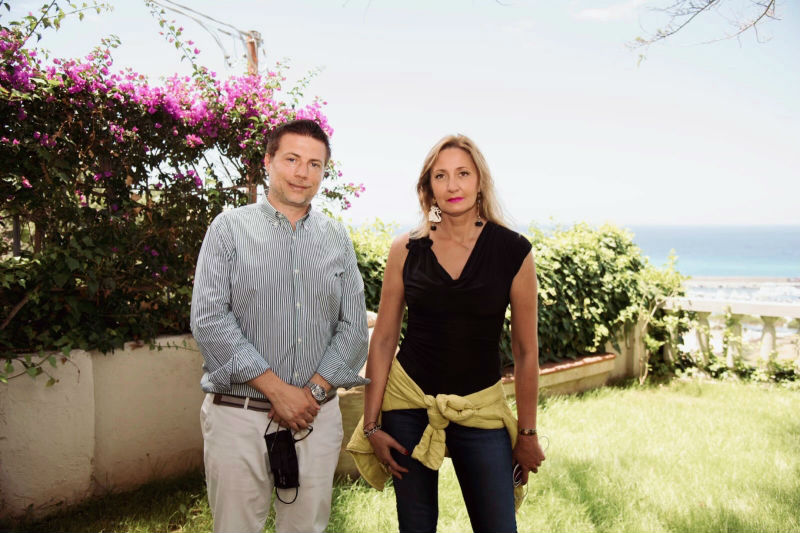