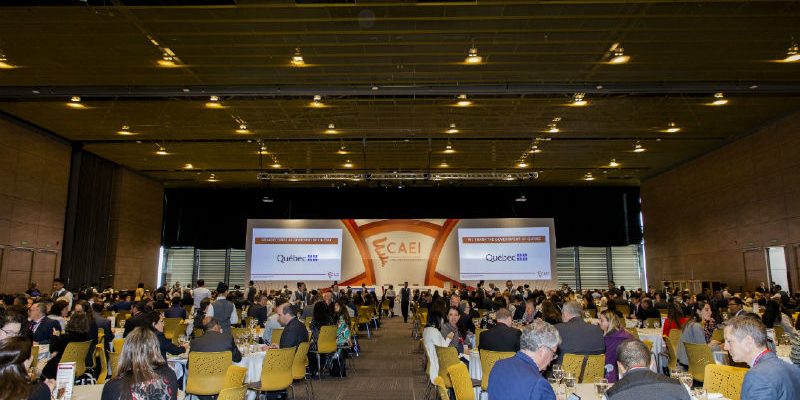 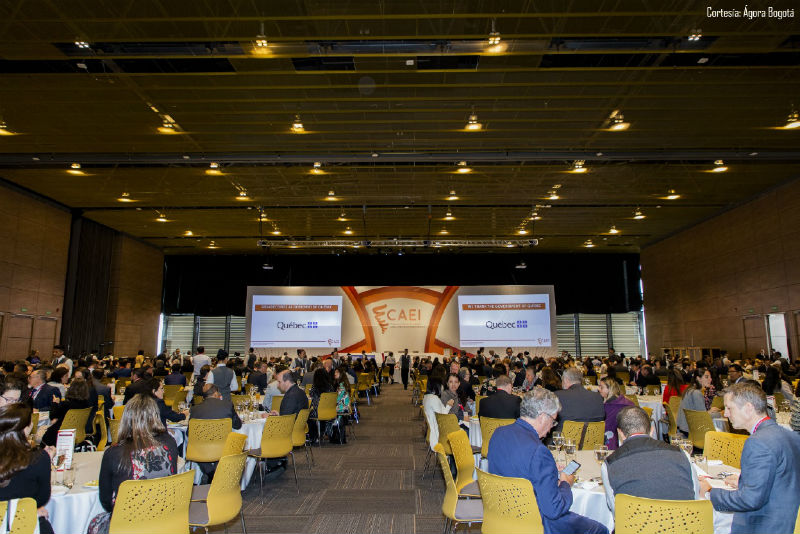 Bogota.- The Greater Bogota Convention Bureau has been working constantly in promoting the Colombian capital as a premier destination for international events. Part of its work is reflected in the annual report published by the International Congress and Convention Association (ICCA), a global entity representing the main destinations and specialized suppliers in the meetings and events industry.

It’s important to highlight that the Greater Bogota Convention Bureau develops city marketing strategies, that allows Bogota to maintain an important position in this ranking, thereby consolidating the city as a premier international destination for meetings and events. “This is why we call on the actors of the meetings industry that carry out ICCA-type events to report them to the Bureau, allowing Bogota to position itself higher in this ranking. This must be a team effort as a higher-ranking benefits everyone in terms of international standing,” according to Liliana Orbegozo, Executive Director of the Greater Bogota Convention Bureau.

In their most recent report, the ICCA Association placed Bogota in fifth place in terms of cities in Latin America, ascending one position with regards to last year. Furthermore, the capital leads in number of events in Colombia, with 53 events registered in the capital. Colombia remains the only country in Latin America with three cities in the top ten: Bogota followed by Cartagena and Medellín, registering 42 and 34 events respectively.

On a global scale, Colombia maintains its position inside the top 30, currently placing 29th and fifth in Latin America, registering 156 ICCA-type events which represent 49,067 attendees. This generated close to US$74.5 million dollars for the country, based on the average expenditure of US$422 dollars per participant and an average of 3.6 days of duration per event.

Some of the events won by the Greater Bogota Convention Bureau, that were held in the Colombian capital, thereby contributing to the city’s positioning in the report, include: Latin American Biennial Conference (ISPOR) with 1000 participants, MIT Global Startup Workshop with 400, Conference of the Americas on International Education with 1000 and the Annual Meeting of International Society of Pharmacovigilance with 500 participants.

Events must meet certain criteria for them to be considered ICCA-type events and thereby contributing to the city’s positioning in the rankings. Different versions of the event must have been held in three different countries (rotation), it must count with the attendance of 50 or more people, and that it is held with an established frequency (annual, biannual). Events that meet the above criteria, but are of a governmental nature, are not counted for the rankings.

“I think it’s important to emphasize that this is a job not only for the Bureau”, concludes Ms. Orbegozo, the Executive Director of the Bureau. “All industry actors that carry out ICCA-type events must report them either as ICCA associates or through the Bureau. As more events are reported, the city’s ranking will increase, giving decision-makers the confidence and security to choose Bogota for their events. To this end, the Greater Bogota Convention Bureau has been implementing a marketing strategy to increase awareness of the ICCA Association ranking, ensuring all industry actors know it and understand its importance to the city’s international standing.