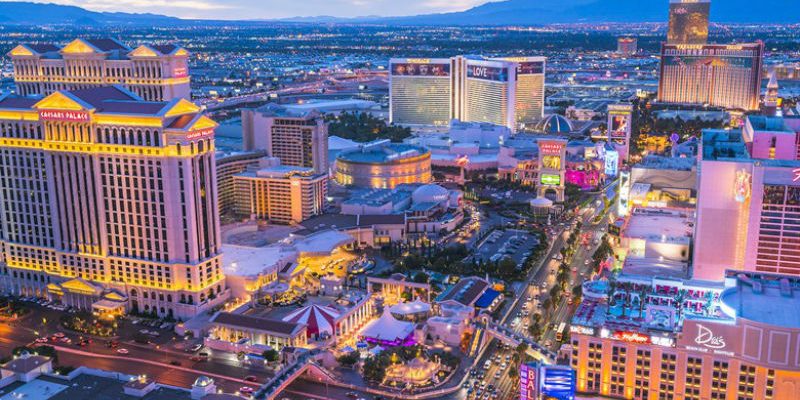 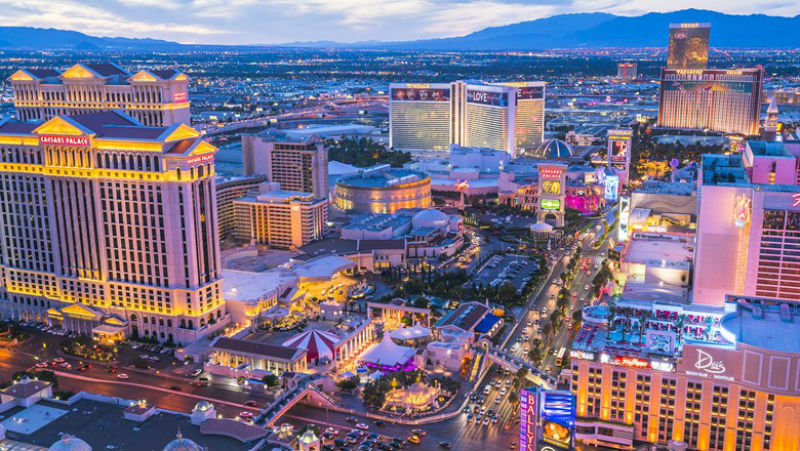 For the travel industry, one key to recovery from the Covid-19 pandemic shutdown will lie in smart, sensitive and well-timed marketing campaigns, according to marketing experts.

But those efforts are also likely to be very lean, as one of the industry’s most relied-upon promotional partners, the destination marketing sector, is struggling  to stay afloat.

Exacerbating the problem: Most DMOs operate as nonprofits, under a classification excluded from the Cares Act.

Although the sector was hoping for a lifeline in the latest small-business relief package passed by the Senate on Tuesday, layoffs and budget cuts have been widespread.

In Las Vegas, for instance, where authorities say room tax revenue is expected to drop from $300 million to between $100 million and $200 million in the upcoming fiscal year, the Las Vegas Convention and Visitors Authority slashed its budget by $79 million, laying off 80 full-time workers, eliminating 400 temporary and on-call trade show positions and cutting executive pay.

Greater Miami Convention & Visitors Bureau president and CEO Bill Talbert said 10% of his staff has been furloughed and the rest have taken pay cuts.

And NYC & Company spokesman Chris Heywood said, “We will definitely be doing more with less.”

The cuts have been felt across the board, said Don Welsh, president and CEO of Destinations International, a trade association that represents more than 600 visitor bureaus, including more than 400 in the U.S. He said his group, which gets about 80% of its funding from members, has laid off half its staff.

He said that while “a good percentage” of destination organizations might be able to sustain “somewhat normal operations up to a year,” others, particularly in big cities such as New York, Los Angeles and San Francisco that were hit hard and early by the ban on inbound Chinese travelers, never had large reserves to begin with.

“And let’s face it,” he said, “We never thought for a moment that a global pandemic would wipe out 90% to 100% of our revenue sources for such a long period of time.”

Besides cutting staff and resources, most groups are rethinking their messaging and strategies as they wait for the right time to relaunch promotions.

Recent surveys from MMGY Travel Intelligence and groups like the USTOA and the National Tour Association show DMOs currently are focused almost solely on nonpaid campaigns such as inspirational social media.

While many say they hope to resume paid advertising and partnerships in the next few months, when they actually will be able to launch is a bit of a wild card, said Craig Compagnone, COO of MMGY Global, which has been running ongoing polling of DMO sentiment for Destinations International.

“That’s the million-dollar question,” he said, noting that tourism promotion is not “really feasible until we know shutdown orders are going to be lifted.”

When they are, he said, he expects travel to come back very segmented, starting with in-state travel, followed by regional and, lastly, international.

“Which is why everyone is really talking about hyperlocal,” he said. “California a week ago announced they are going to start by promoting in-state travel.”

Meantime, with most promotional efforts on hold, some DMOs have also switched their focus to helping their communities.

In Wyoming, for instance, the Casper Area Convention and Visitors Bureau launched a job board for displaced hospitality workers as well as an online “Cowboy Curbside” listing of dining establishments that offer curbside takeout and delivery.

Other DMOs, Welsh said, have been working with hotel partners to offer rooms to first responders and hospital workers who need places to isolate from family members or grab naps during short shift turnarounds.

“In times of crisis, a lot of good things are happening,” he said.