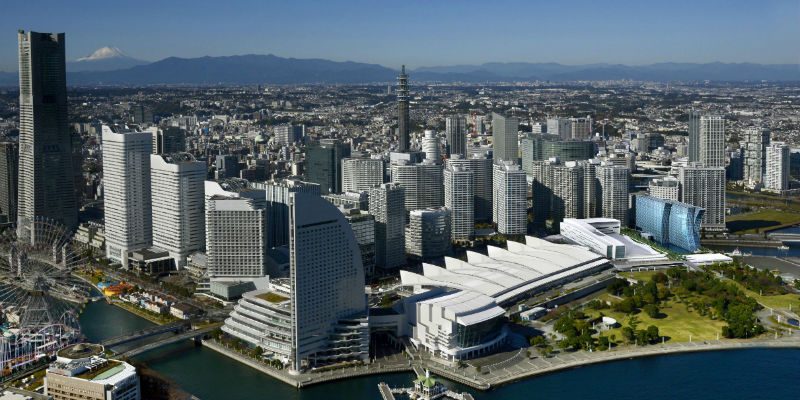 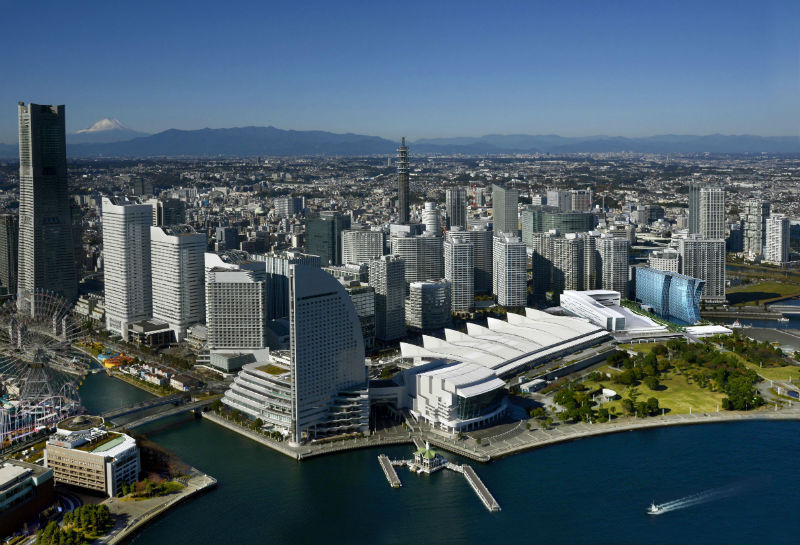 “Yokohama to Host 28th International Conference on Statistical Physics in 2022 ～Winner of Boltzmann Medal, Second Most Prestigious Prize after Nobel, to Be Awarded at the New Venue, PACIFICO Yokohama North～”

Yokohama) are pleased to announce that they will host the 28th International Conference on Statistical Physics (STATPHYS28) in 2022. At STATPHYS27 held in Buenos Aires, Argentina, in July 2019, Yokohama was chosen as the host city after competing with Beijing and it will be the first STATPHYS in Japan in 54 years since 1968. As many as 1,200 participants will be expected to attend the conference.

Yokohama won the bid due to the tradition and high-level research on statistical physics in the country as well as enthusiasm and a vision for the event expressed by a local committee chaired by Prof. T. Deguchi, Ochanomizu University. Moreover, superior advantages the city has to offer as a conference venue was also highly appreciated, such as easy access from around the world as well as safeness and cooperation among the local committee and organizations in hosting the event.

Throughout the bidding process, the YCVB (Yokohama Convention & Visitors Bureau), the City of Yokohama and PACIFICO Yokohama, working in unison with JNTO (Japan National Tourism Organization), supported the local committee and a successful bid was made to host this conference.

Overview of the conference

(STATPHYS28): IUPAP C3 Commission on Statistical Physics holds STATPHYS every three years as the highest-level international conference in the field of statistical physics. The Boltzmann Medal, which is the second most prestigious prize in the world following the Nobel Prize, is awarded at the conference. Moreover, theoretical concepts and the results of experiments on a wide array of disciplines, ranging from fundamental statistical mechanics to nonlinear physics, computational physics and biophysics, are presented at the conference. Approximately

1,200 participants will gather and have active discussions.

Korea to Showcase New Offerings for Business Events at AIME