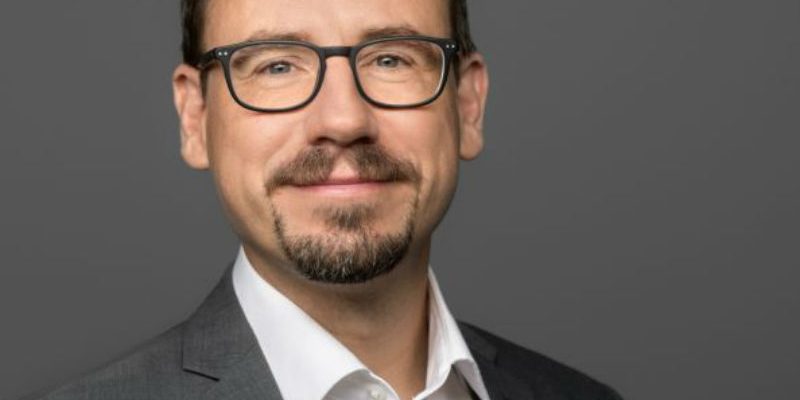 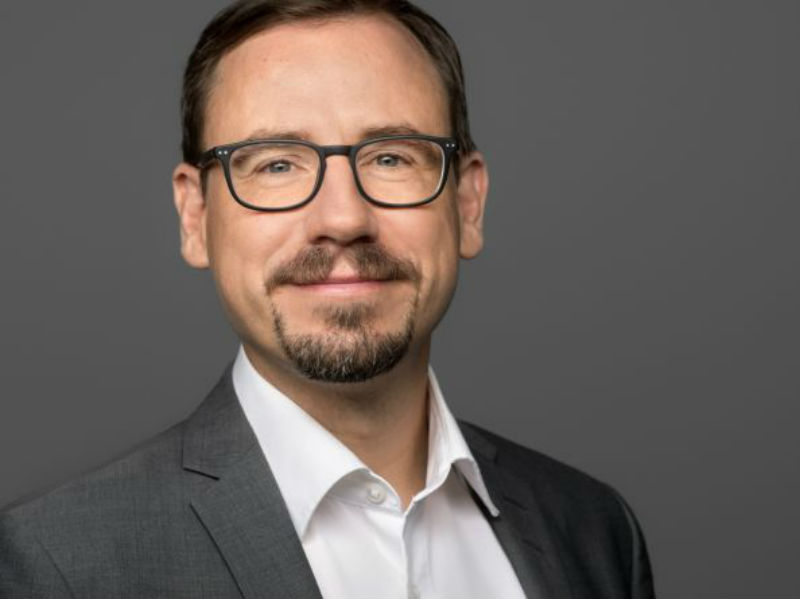 Berlin.- Marco Oelschlegel takes over as head of the Berlin Convention Office (BCO) of visitBerlin on 15 January 2020. Mr Oelschlegel has been working for Berlin Tourismus und Kongress GmbH for 14 years, first as Senior Marketing Manager and since November 2017 as deputy head of Berlin’s official congress office.

Burkhard Kieker, CEO of visitBerlin: “With Marco Oelschlegel, an experienced member of staff from our own ranks is taking over the management of the Berlin Convention Office. His great expertise and international network of contacts as well as his broad knowledge of the market will ensure the future success of one of the world’s leading congress marketing organisations.”

The new deputy head of the Berlin Convention Office will be Sandra Wilking. Mrs Wilking previously headed the Services, Partnerships & Projects department of the BCO. 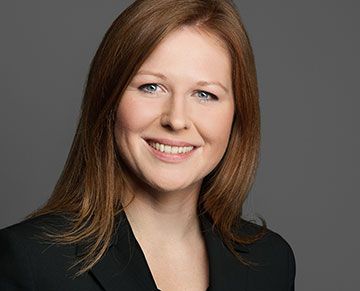 Marco Oelschlegel takes over from Iris Lanz, who is leaving the company at her own request on 31 January 2020 to take on new responsibilities. “Iris Lanz has worked for visitBerlin for more than five years and has committed herself to the innovative further development of the BCO with great success. The Q Berlin Conference and the Berlin MICE Summit for the Berlin congress industry are two of the groundbreaking projects that she has successfully launched,” says Burkhard Kieker.

The congress business has developed into an important economic factor for Berlin in recent years. According to official statistics, around 12 million participants attended around 143,390 events in 2018. The market for meetings and congresses generated more than eight million overnight stays, a quarter of all stays in hotels in the German capital. The total revenue of the industry in 2018 was around 2.63 billion euros. The Berlin Convention Office of visitBerlin actively acquires conferences and congresses for Berlin and thus contributes significantly to the city’s economic success.